Fed prioritizes price stability above all else. 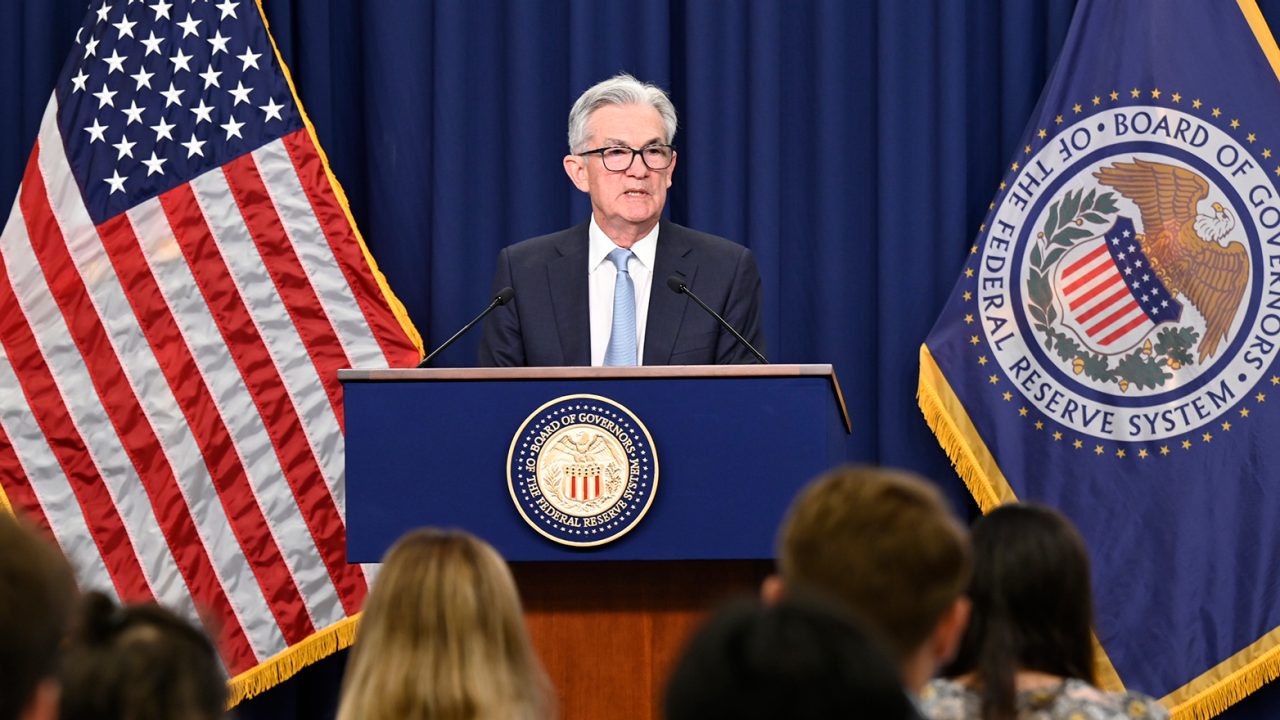 The Federal Open Market Committee (FOMC) - the policy setting arm of the Federal Reserve - is scheduled to meet on September 20-21. The sizzling-hot, core inflation figures that came out this week for August have upped the pressure on the Federal Reserve to raise rates a full percentage point instead of 0.75% at the upcoming meeting. That would raise the federal funds rate to a range of 3.25% to 3.5%. This will be one of the hardest and most politically charged of decisions. It marks the Federal Reserve’s first move toward an actual recession, as it crosses the line from what it considers neutral to restrictive credit conditions. It coincides with the first month of $95 billion in reductions in the bloated balance sheet.

In his remarks following the meeting, Fed Chairman Jay Powell will emphasize the committee’s decision to continue to raise rates, lower growth and raise unemployment. Central banks were designed with one common goal: to foster price stability. The fact that it will be doing this, despite a cooling of inflation in recent months, underscored the Fed’s commitment to that mandate. Powell sees this moment as a challenge to the Fed’s credibility as a central bank and a defining moment for his legacy.

The FOMC will release its quarterly forecasts at this meeting. They will include a trajectory of rate hikes, peaking at a median forecast of 4.5%. However, some participants are expected to pencil in hikes with a 5% handle on them. Growth will be revised down dramatically, in part reflecting the drop in the first half of the year, but also incorporating a much weaker 2023 into their economic assessments. Most importantly, the unemployment rate will be revised up, probably not as far as most within the Fed think it needs to go, but big enough to garner headlines.

Powell will no doubt be questioned on the strength of the dollar and the role that could play in financial stability, the third leg of the Fed’s mandate. A strong dollar is effectively reducing the costs of imports and exporting some of our inflation abroad. It has exacerbated the depreciation of foreign currencies, added to their inflation woes and is forcing even larger rate hikes abroad. That is stressing the ability of economies already awash in debt and subsidizing the basics of food and energy to pay the interest expense, let alone the principal on their debt.

Many within the Fed have begun to raise red flags about how destabilizing the Fed’s actions could be. One Fed president quipped that he would stay the course on rapid rate hikes “as long as you don’t inadvertently break something along the way.”

The political pressure on the Fed will intensify in the months and weeks to come. Members will become political piñatas. It is not their first rodeo, but this time is truly different as they will be pushing to quell, not just cool, inflation. The housing market is already in a recession with the shoe to drop soon on prices as well as sales and construction. The hardest shock will be an increase in unemployment, which will take longer to unfold.

Many firms are so short-staffed that they are still hiring, even as their businesses slow. A surge in the ranks of those out sick due to COVID was still running about 60% above pre-COVID levels in August, upping the need and cost to cover for them. Brace yourself. We are about to walk through yet another door. Higher rates for longer and what could be the start of an era punctuated by inflation and shorter business cycles could be ahead of us. That will upend many existing businesses models and create a whole new set of challenges as we finally discover how far investors were willing to stretch in their reach for yield. Even all-cash investors are pulling back, given how contingent their exit strategies were on IPOs.

What could be the start of an era punctuated by inflation and shorter business cycles could be ahead of us.
Business investment is poised to contract in the overall GDP data in the second quarter.
Subscribe to latest economic insights

The Federal Reserve is primed to hike rates by another 0.75% at its meeting in July.
Read more