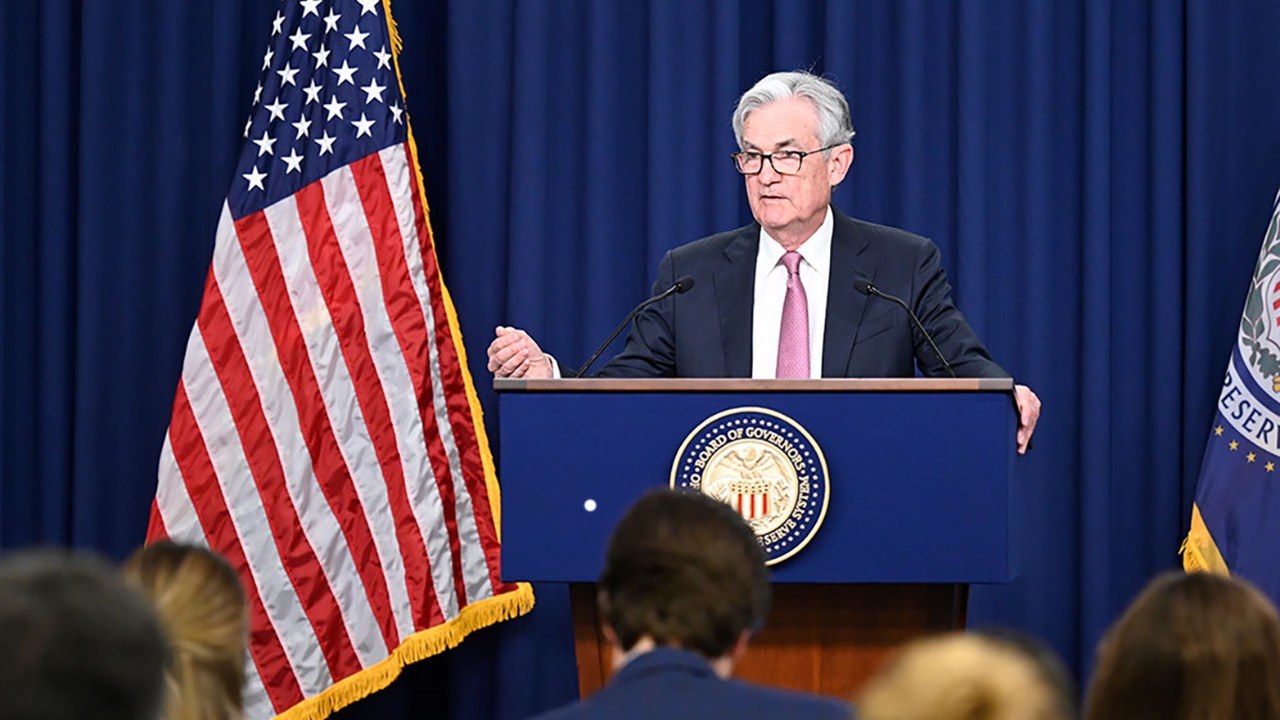 The Federal Open Market Committee (FOMC) - the policy setting arm of the Federal Reserve - voted unanimously to raise rates by 0.75% today, the third outsized rate hike in as many meetings. This raises the federal funds overnight rate from the target range of 2.25% to 2.5% to a range of 3.0% to 3.25%. That is the highest fed funds rate since Bear Stearns collapsed in March 2008.

The move to 3.25% on the fed funds rate marks the Fed’s first foray into restrictive policy to curb inflation since the 1980s. The forecasts released by meeting participants suggested that a majority expect the fed funds rate to peak at close to 4.5% by year-end. That is a half percent higher than the year-end rate expected in June, the last time they released a quarterly forecast.

Most participants expect to raise rates another quarter percent in 2023 and hold short-term rates slightly below 4.75% in 2024. Six members at the meeting expect a peak in rates of between 4.75% and 5%.

Inflation is not expected to cool enough to justify cuts in the fed funds rate until late in 2023 or early 2024. Growth is expected to come in at 0.2% in 2022, reflecting a contraction in the first half and extremely weak second-half growth. Growth in 2023 is now forecast to fall to 1.2%. That is well below the economy’s potential in 2023 and pushes up unemployment.

The scenario that the Fed lays out is for a prolonged period of weakness that gradually derails inflation. This is considered the lesser of two evils, as a longer bout of inflation would require a much deeper and scarring recession to derail.

The Fed is still playing catch-up on rate hikes and defending its credibility. The cardinal sin for any central banker is to allow inflation to become unmoored and a longer bout of inflation or, worse, stagflation to take hold. The Fed will avoid that mistake by holding to rate hikes, which could open the door to a new set of policy errors. No one is quite sure what sins an extended period of low rates has papered over; we are about to find out.

Chairman Jay Powell remained resolute in his comments on the Fed’s commitment to raise rates. This is a Fed attempting to reassert its inflation-fighting credibility and a Fed Chairman fighting to solidify his legacy as a Chairman who tamed, not unleashed, inflation. His term expires in January 2026; he would like to leave office with inflation back down to 2% and the unemployment rate in the 4-5% range.

The Fed has, at least for now, moved up its estimates for full employment from the 3.5% low hit prior to the pandemic to the 4-5% range. That is important as it means the Fed needs to exceed an increase in unemployment above the 4-5% range to reduce inflationary pressures. That is not what FOMC members have forecast, although Powell has largely stopped talking about a “soft landing.”

Chairman Powell has stopped sugar-coating...Growth will weaken and the unemployment rate will move up.
Business investment is poised to contract in the overall GDP data in the second quarter.
Subscribe to latest economic insights

Fed prioritizes price stability above all else.
Read more