Housing is one of the single largest triggers to additional consumer spending. 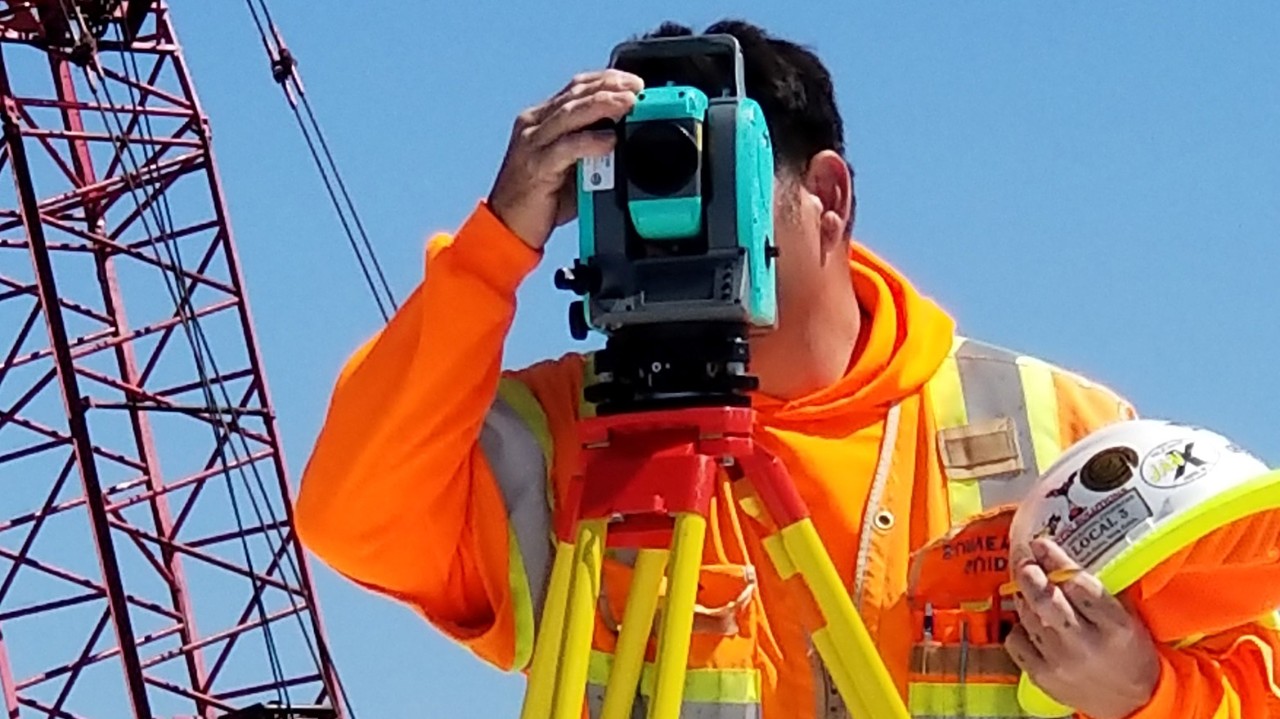 New home construction, also known as housing starts, collapsed 8.1% in September from August’s downwardly revised figures. Both single and multifamily starts fell in the month as rising mortgage rates weighed heavily on the housing market. Starts are now down 20% from their peak in the spring of this year.

Separately, Florida is expected to suffer a setback in October due to Hurricane Ian. Many homes were uninsured, while insurance payments will be delayed. This could place an even larger drag on starts in October.

Housing completions were up 6.1% in September, with both single and multifamily units completed at higher levels than last month and this time last year. Supply chain bottlenecks have eased for builders, while labor shortages remain a concern. There are currently over a million single-family units under construction, the highest level since 2006. Additionally, builders are currently working on 893,000 multifamily units, the highest level since the early 1970s.

Housing permits, an indicator of future home construction activity, rose 1.4% from August’s upwardly revised figures. The strength came from multifamily permits, which rose 8.2%; single-family permits were down 3.1%. Single-family permits are now 13% lower than pre-pandemic levels while multifamily of five units or more are up a whopping 55%. The multifamily market responds to tightening conditions with a lag and will end the year stronger even as the Federal Reserve continues to raise interest rates.

The demand for rental units is being buoyed by tight supplies; the rise in demand for rentals is mostly coming from first-time buyers who can no longer afford to buy. The problem is the bulk of the supply coming on-line is from luxury rentals rather than more affordable units.

Separately, home builders have been pessimistic about the single-family housing market since August, as captured by the home builder sentiment index; sentiment has been slipping since December of last year. The index fell to its lowest reading since 2012 as mortgage rates rose to their highest level since 2002 in October.

In turn, mortgage applications to purchase a home fell to their lowest level since 2015. Builders had been reporting reduced foot traffic and sales activity before official home sales figures reflected the pullback. According to Freddie Mac and Fannie Mae, mortgage applications to purchase a home in 2022 will be almost half of what they were in 2020 and 2021 on a dollar basis.

As demand for housing falls, home prices are expected to decline, especially in the hottest markets in the country. Nationally, home prices were up 41% since March 2020 by July of 2022, according to the S&P CoreLogic Case-Shiller Home Price Index. The first three months of 2022 saw home prices increase 6%, before price movements started their downward trend with rising mortgage rates. Even if home prices were to decline by 10% at the end of 2022 prices would remain above December 2021 levels; our forecast has home prices growing at a more moderate pace by the end of the year.

The single-family housing market has more room to fall, as mortgage rates ticked above 7% in October and are likely to move higher given reductions in the Federal Reserve’s bloated balance sheet. The pandemic-induced bubble in housing is bursting. The good news is homeowners have more equity in their homes this time around. The bad news is that it is still a drag on overall economic growth and a harbinger of more losses to come. Housing is one of the single largest triggers to additional consumer spending.

The single-family housing market has more room to fall, as mortgage rates ticked above 7% in October and are likely to move higher.
Subscribe to latest economic insights

Signs of Revival in New Construction