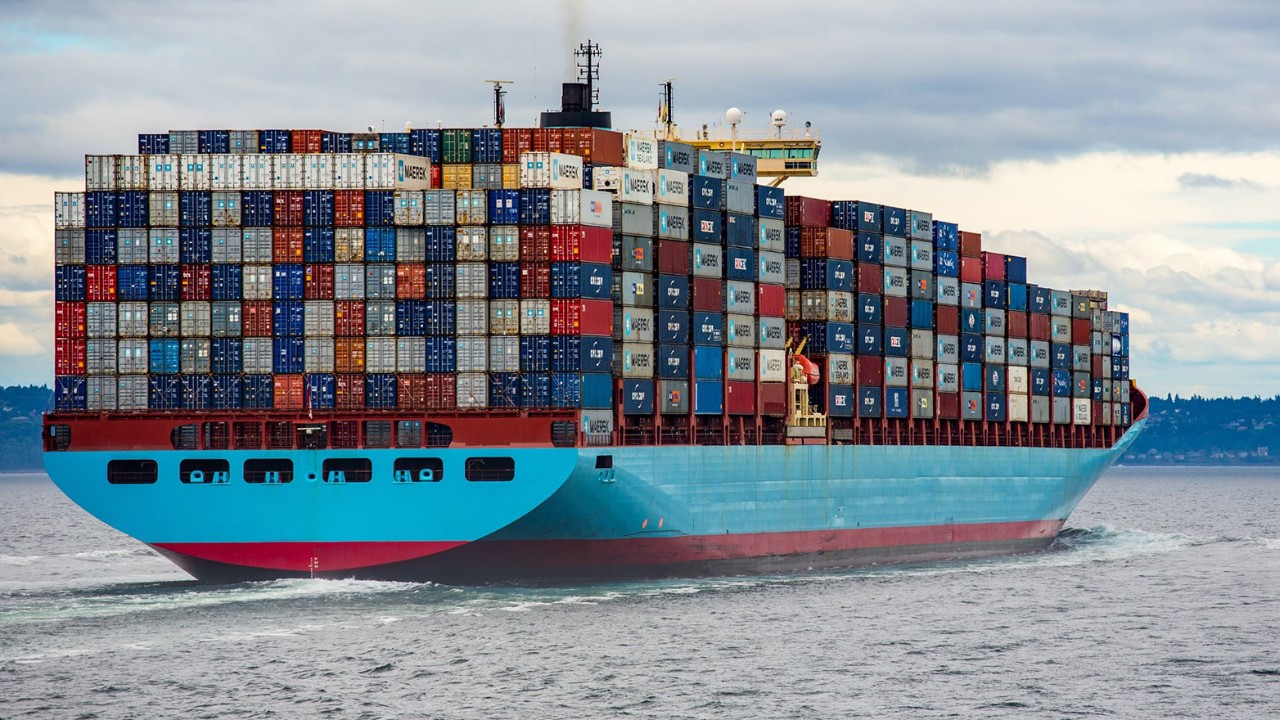 Over the next several quarters, we expect exports to remain weak as the global economy teeters on the edge of a recession. Exports fell from their all-time high in July. Decreases in exports of crude oil and automotives were partially offset by increases in natural gas and consumer goods (in pharmaceuticals) exports, leading to exports falling by $0.7 billion. Exports of services fell marginally (less than $100 million), as travel decreased but business and financial services increased.

Imports continued their downward trend in August. That reflects the push to drain unwanted inventories, largely by big-box retailers and the pivot in spending from big-ticket household goods to services. Goods imports fell by $4.1 billion, driven by decreases in crude and fuel oil, semiconductors and civilian aircraft. The outlier was passenger cars, which increased by $1.6 billion and should help alleviate still-constrained automotive inventories.

The last time we saw a sustained contraction in both imports and exports was during the pandemic recession. We are not there yet, but imports and exports falling makes the narrowing of the trade deficit in August more worrying than reassuring. Net exports are going to be a major contributor to GDP growth in the third quarter; trade more than accounts for all of GDP growth in the third quarter.

Net exports are going to be a major contributor to GDP growth in the third quarter.
Subscribe to latest economic insights

Exports were at an all-time high in July.