Seeing signs of labor hoarding in the leisure and hospitality sector. 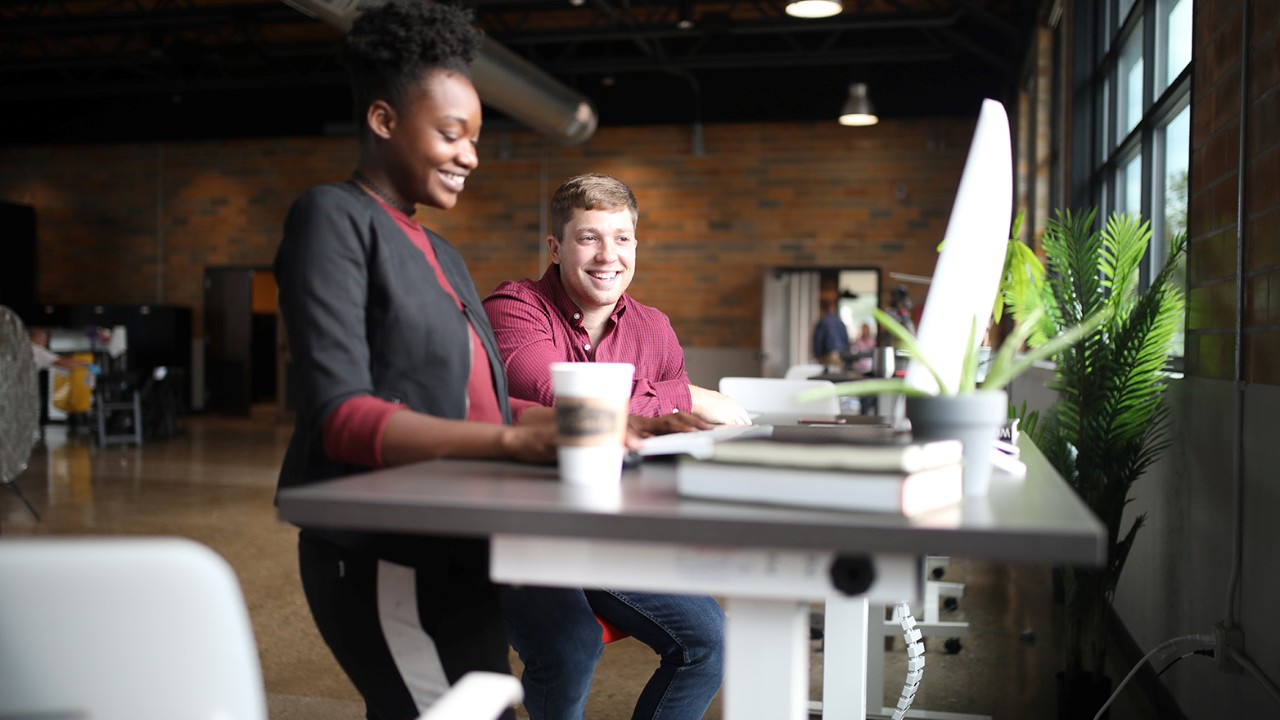 Payroll employment rose by 263,000 in September, after rising 315,000 in August. Data for July were revised up slightly. Private sector hires held up better than hiring in the public sector; private hires were 288,000 this month compared to 275,00 in August.

Gains in the private sector were driven by leisure and hospitality and health care. Leisure and hospitality workers are typically let go following the Labor Day holiday. This year, the seasonal layoffs were significantly less than usual, reflecting ongoing staffing shortages and pointing to labor hoarding. Health care gains were concentrated in physicians’ offices and home health care. Hospitals continued to ramp up. Health care has now finally recouped what it lost to the pandemic via upward revisions to July; nursing is still lagging.

Manufacturing employment posted solid gains, buoyed by continued strength in the vehicle sector, where inventories are still extremely tight. Construction employment picked up slightly on strong gains at specialty contractors who are redesigning commercial spaces. Many employers are revamping their workplaces for hybrid work models that include more areas for worker collaboration.

Average hourly earnings rose 0.3% from August and 5% from a year ago. That is a slowdown from the 5.6% gains we saw in March. Average weekly earnings were up 4.1% from a year ago, with hours worked unchanged for the fourth month in a row. Both figures are cooling from the red-hot pace earlier in the year. Some of that reflects strong gains a year ago and harder year-on-year comparisons. They are still well above a level consistent with lower inflation, given the abysmal productivity growth figures.

Separately, the unemployment rate dropped back to 3.5%, the low we hit in February 2020. A drop in participation among prime-age women accounted for the bulk of the loss. There was an odd, seasonal glitch in the data that boosted that figure last month.

The number of people out sick and unable to work dropped to 1.2 million in September as COVID cases receded a bit. That is still 30% above the monthly pace in the 2010s and is likely to rise again as we get closer to the holidays, when contagion picks up. The number of multiple job holders was essentially unchanged and is still down 307,000 from February 2020.

Hiring moderated in September. All the moderation occurred in the public sector, where wages gains have lagged gains in the private sector by a substantial margin. Staffing shortages, notably in education, remain acute. There were signs that the Federal Reserve’s job could become more difficult. A 75-basis point hike in short-term rates is still in the cards for November.

A 75-basis point hike in short-term rates is still in the cards for November.

The Fed is determined to cool inflation by increasing the supply of workers.