Consumers shifted their spending to cover the necessities of shelter and food. 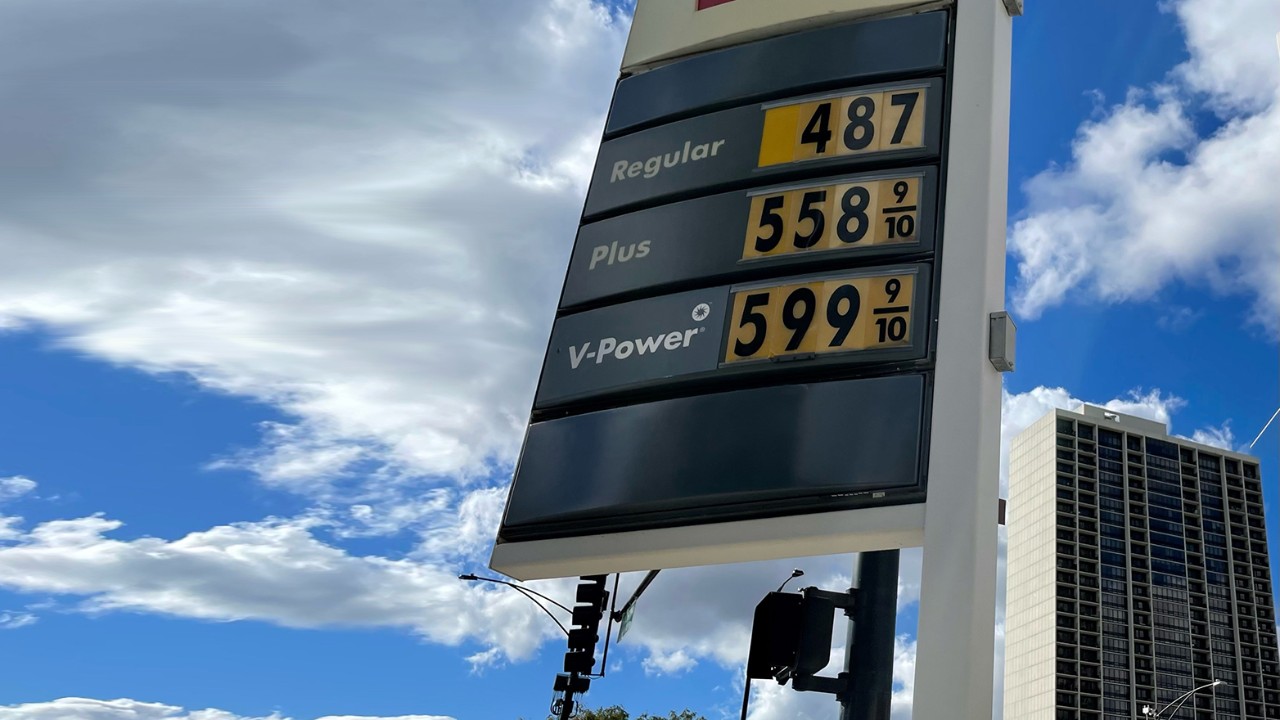 The PCE index jumped 0.3%, triple market expectations and much hotter than the CPI for the month. Part of the discrepancy was due to a difference in the way that airfares are measured. The PCE measures revenue per mile flown, which jumped 3.8% during the month, while the CPI measures changes in the price of routes, which fell 4.6%.

The core PCE index jumped 0.6%, double the pace of July and slightly above expectations. The core PCE actually accelerated to 4.9% pace from a year ago in August, which is well above the Federal Reserve’s 2% target. This will only intensify the Fed’s resolve to raise rates.

Personal spending and incomes were little changed during the month after adjusting for inflation. Revisions to July were to the downside and revealed that consumers were more stressed than previously reported, starting in the spring. A spike in inflation after Russia invaded Ukraine forced consumers to drain a significant portion of their savings to keep spending afloat.

The personal saving rate fell to 3.5% in the second quarter and remained at those lows in August. That is the lowest average since the onset of the 2008-09 recession.

Consumers shifted their spending to cover the necessities of shelter and food, while they pulled back on spending for big-ticket durable goods. Spending on appliances, furniture and vehicles were all affected. Vehicles remain in tight supply, despite some easing of supply chain glitches. Shortages of vehicles are expected to worsen in the wake of Hurricane Ian, which was devastating across much of Florida and the southeastern seaboard.

Repairs and replacement demand should buoy overall spending on big-ticket durable goods this fall, but not trigger as much rebuilding as many expect. Insurance and FEMA funds no longer cover disasters like they once did, while consumers are clearly feeling the squeeze of a more persistent inflation.

Real GDP growth looks like it came in below 2% in the third quarter with today’s data. That marks an improvement over the contractions we saw in the first and second quarters. Gains are likely to be short-lived given the ongoing squeeze of inflation and higher rates. Repairs and replacement demand from Hurricane Ian are expected to add more to inflation in some goods than overall demand.

Repairs and replacement demand from Hurricane Ian are expected to add more to inflation.
Business investment is poised to contract in the overall GDP data in the second quarter.
Subscribe to latest economic insights

Fed prioritizes price stability above all else.
Read more