Even higher prices did not significantly raise the amount of dollars spent. 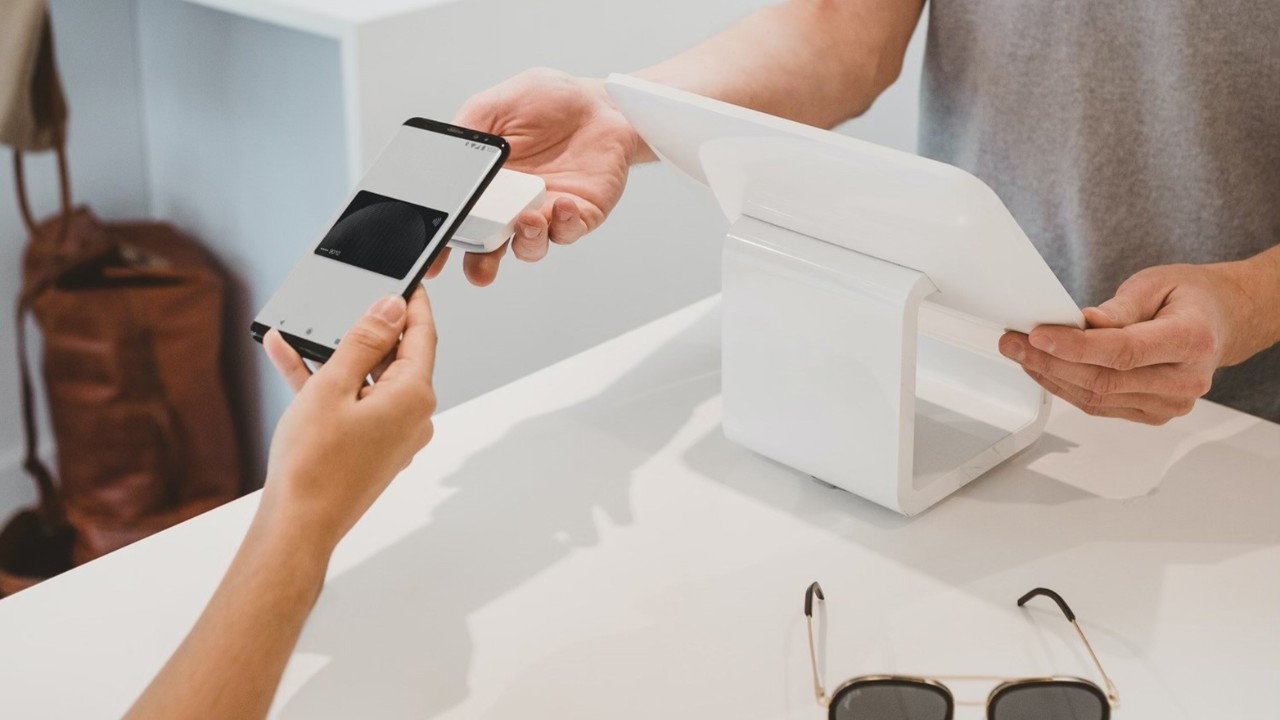 Retail sales stalled to reflect no change in September over August, missing expectations for a 0.2% increase.  Excluding autos, the outcome was marginally better as retail sales ex-autos rose by 0.1% versus the -0.1% consensus.

Notable declines occurred in goods categories related to the housing sector, which is one part of the economy that is currently in recession.  Furniture and home furnishing store sales fell 0.7% in September while building material store sales were down 0.4%.

To our surprise, sales at motor vehicle and parts dealers fell by 0.6% in September, despite unit sales actually rising for the month.  This suggests a likely shift to fleet sales, which tend to be discounted, as consumers balked at elevated new vehicle prices, which clocked in at +0.7% in the September CPI report, or up 9.4% annually.

Discretionary purchases are also on the wane.  Electronics and appliance store sales fell 0.8%, the fifth consecutive month of decline for this category on a sequential, month-to-month basis and deeply negative on an annual basis, down 8.6% from a year ago.  Electronic store sales account for 75% of the combined category; the decline is consistent with reports of falling PC and laptop demand.

Although gasoline station sales declined by 1.4% in September, it wasn’t as deep as the 4.9% drop in all gasoline prices reported in the September CPI release.  Given the positive outcome on an inflation adjusted basis, this suggests there were more people driving on the road last month and perhaps associated with workers returning to the office.

To be fair, there were other categories that posted gains in September: general merchandise stores (+0.7%), clothing stores (+0.5%), e-commerce (+0.5%), restaurants and bars (+0.5%) and food and beverage (+0.4%).  Furthermore, the retail sales control group, which factors into GDP calculations, rose by 0.4% in September while August was revised higher to +0.2%. Within general merchandise, sales at big-box stores, which we interpolated for September, look like they have not kept up with inflation; that suggests that warehouse clubs are losing sales due to high inflation.  The same applies to sales at food and beverage stores as inflation for this category was up 0.7% for September, indicating that sales are falling on a real basis.

The corrosive nature of inflation is beginning to impact certain segments of the population, especially those in the lower income brackets.  Households that were abundantly flush with spending power over the last several years are now forced to make difficult choices.  The decline in elective purchases as evidenced by the drop in electronic store sales is one such sign.

For households in the 0 to 20 percentile income segment, financial assets as measured by checking account deposits have plunged by 80% from $70 billion, which peaked in Q3 2020 thanks to fiscal stimulus, to just $15 billion in Q2 2022.  While Q3 data has yet to be released, we suspect inflation has further eaten away at balances.

Comparison to historical benchmarks is not pretty.  Over the last 30 years, the low in deposits for this segment, $5 billion, occurred in Q3 2007, which is just before the Great Recession arrived.  The caveat is that the Great Recession filtered out to everyone, impacting households and businesses alike.

The September retail sales report nearly caps off consumer spending for the quarter with PCE data due later this month.  The positive result for control group sales in Q3 is indicative of positive consumer spending in the current quarter.  Along with an improved net export position, this leads us to raise our Q3 real GDP forecast by 0.2% to 2.5% on a seasonally adjusted annualized basis.

Nevertheless, given some of the weaker spending trends that we see materializing and sizable increases in interest rates due to arrive in November and December, we anticipate a materially weaker performance in the U.S. economy in the fourth quarter and into 2023.  Consumer spending is what drives the U.S. economy and we forecast real PCE growth in Q3 at 1.1%, which would be the slowest PCE growth this year and compares to 2% in Q2 and 1.3% in Q1 2022.  We expect to see a further weakening in consumer spending in Q4 2022 and what is likely to mark the beginning of an economy-wide recession.

Notable declines occurred in goods categories related to the housing sector, which is one part of the economy that is currently in recession.
Subscribe to latest economic insights

Consumers Opened Their Wallets in August